When I moved to the Basque Country from the UK to continue my work as a graphic designer, one of the things I noticed was that the text orientation on the spine of books differs between the two countries.

In the UK (and the US), the generally accepted standard is to set the text from “top-to-bottom” whereas in most European countries, the tendency is the opposite (bottom-to-top).

Which way is correct?

Friends often mock me here saying that the English always do things “the wrong way around” – we drive on the ‘wrong’ side, our hot and cold taps are the ‘wrong’ way round, our meal times all over the place, even the way we write the date is put into question. However in this case I think that the UK designers have got a point.

One of the main reasons for orientating text on a book spine from “top-to-bottom” is that when the book is placed on a table, the text is shown properly and makes it easier to read. 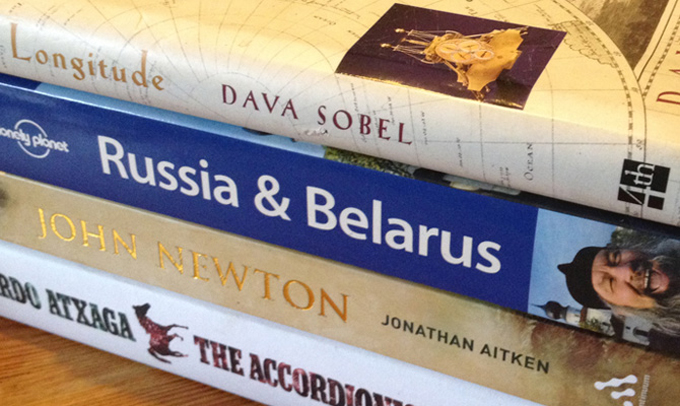 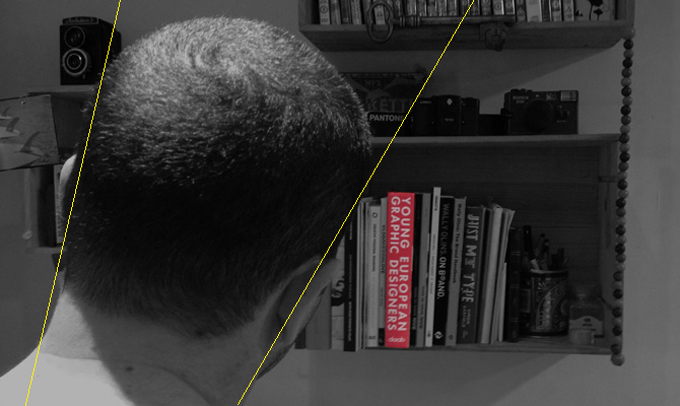 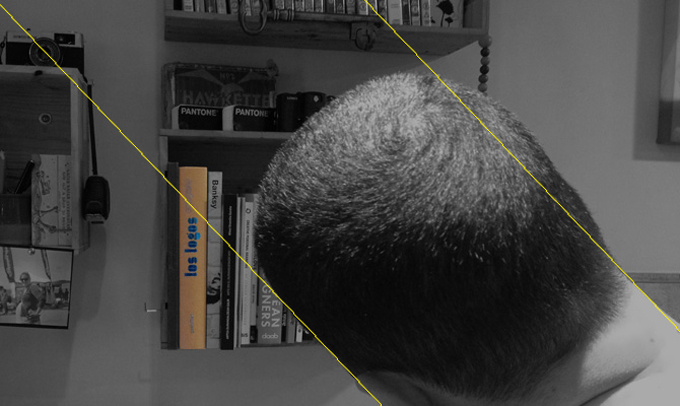 My personal inclination (no pun intended) is to favour the top-to-bottom orientation. It looks right to me and it saves me money on physio. However when I design publications that way here in the Basque Country, everyone from colleagues to clients to printers think I’m mad. I’d love to know what other people think and what reasoning is given. Is there a universally accepted design standard?